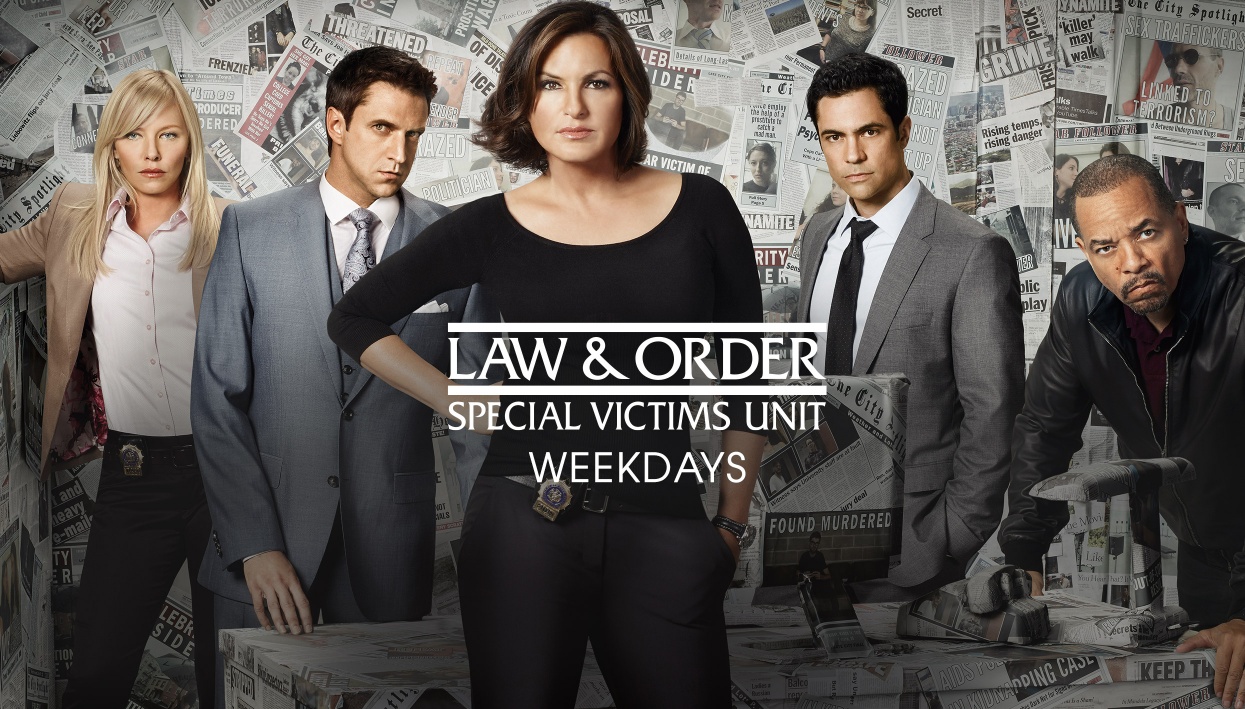 English:
USA Network (commonly referred to as simply “USA”) is an American basic cable and satellite television channel that is owned by the NBCUniversal Cable division of NBCUniversal, itself a subsidiary of Comcast. Once a minor player in basic cable, the network has steadily gained popularity due to its original programming; USA also broadcasts syndicated reruns of current and former “network television” (i.e., broadcast) series and theatrically-released feature films, as well as limited sports programming. As of July 2015, USA Network is available to approximately 95.567 million pay television households (82.1% of households with at least one television set) in the United States.