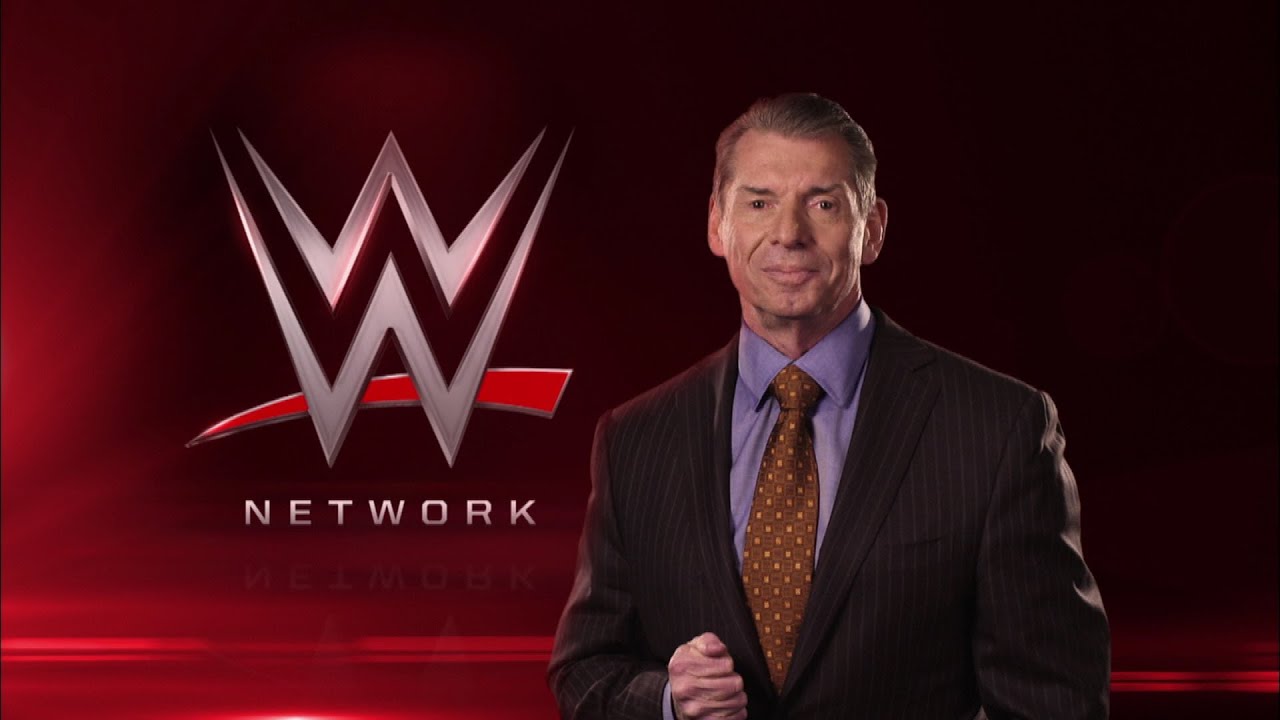 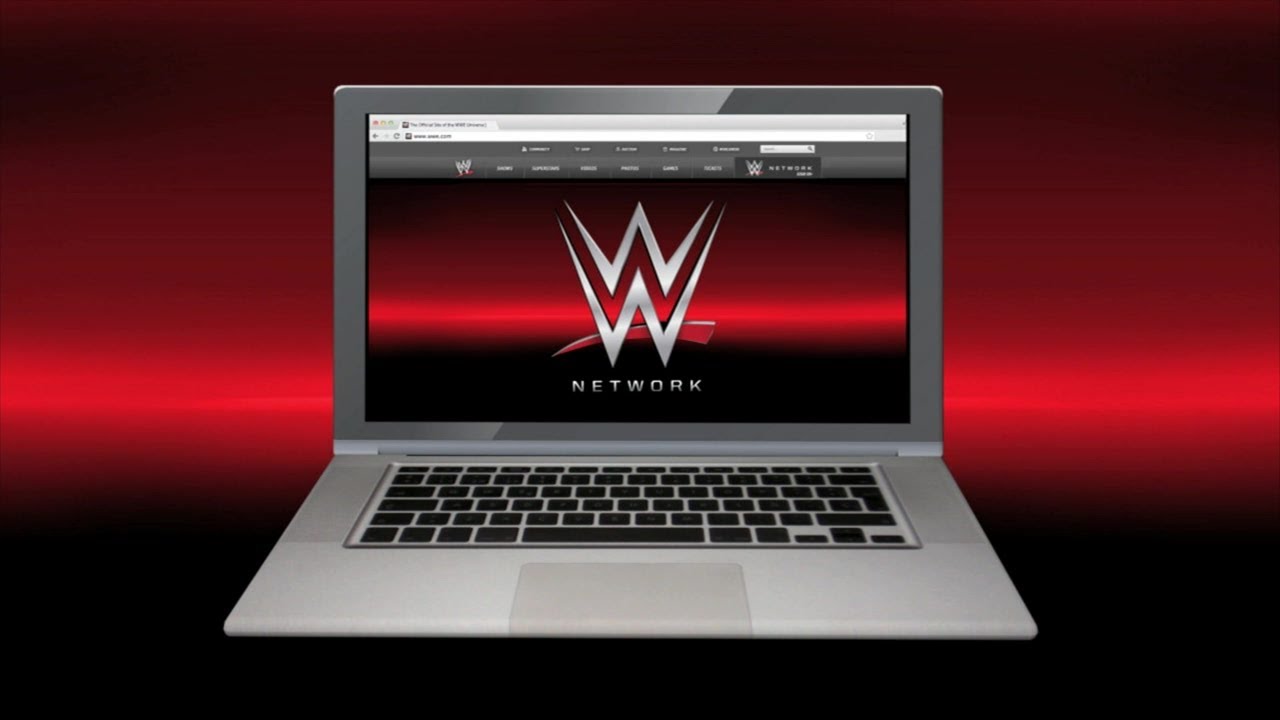 English:
WWE Network is a subscription-based video streaming service owned by WWE, using the infrastructure of Major League Baseball Advanced Media. The concept was originally announced in 2011. On January 8, 2014, WWE announced the network would launch on February 24 in the United States. The company stated on July 31 that the service was expected to go live in Australia, Canada, New Zealand, Hong Kong, Singapore, Mexico, Middle East, Spain, Turkey, Nordics and the North Africa, among other countries starting on August 17. It was unexpectedly made available in the UK and Ireland a week earlier than planned, on January 13, 2015, after a delay from the previous November. The WWE Network consists of both a 24-hour linear streaming channel and on-demand programming from WWE’s library.